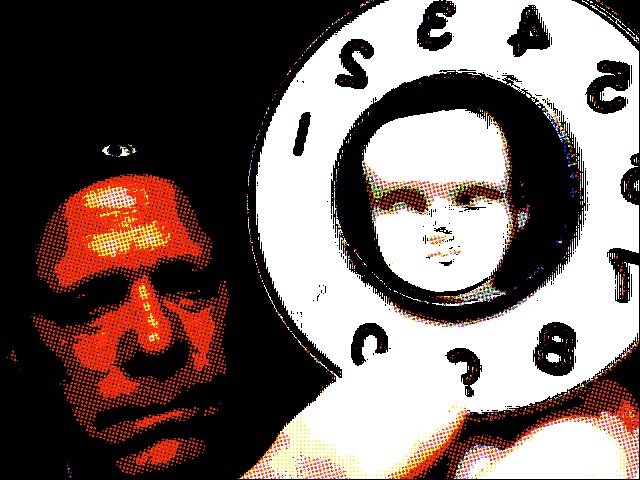 The Artiste Behind This Here Blog

Welcome to this new blog. It is a branch off another blog that I write – which is mostly about Ham Radio and is more scientific. About a year ago, I walked into a great music store in Petaluma, California called Tall Toad Music and saw this guitar: 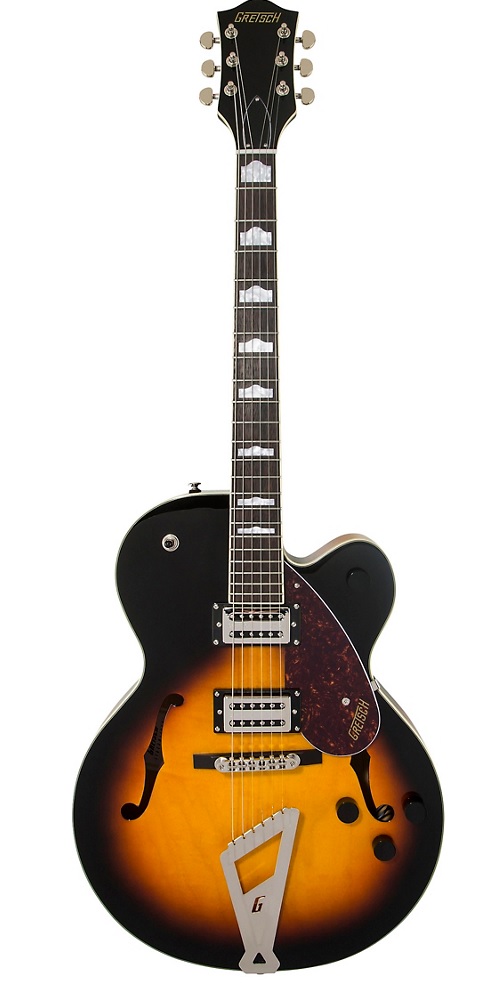 I couldn’t believe that it was of such high quality and was only $450 dollars US. That was it – I had to get back into playing guitar. You see, between 1984 – 1994, I lived in San Francisco and had been in a band that played in many dive bars in the SF Bay Area. This was before SOMA – and most of San Francisco was overrun by Tech and then Tech billionaires and Tech Hipsters. Yeah – back when artists still lived in the lofts in SOMA and where they went to Cafe Soma and Brainwash. I count myself very lucky to have been a part of that scene. I played in a rehearsal studio next to The Stud (its original location and I think what is there now is still “The Holy Cow”) . . . 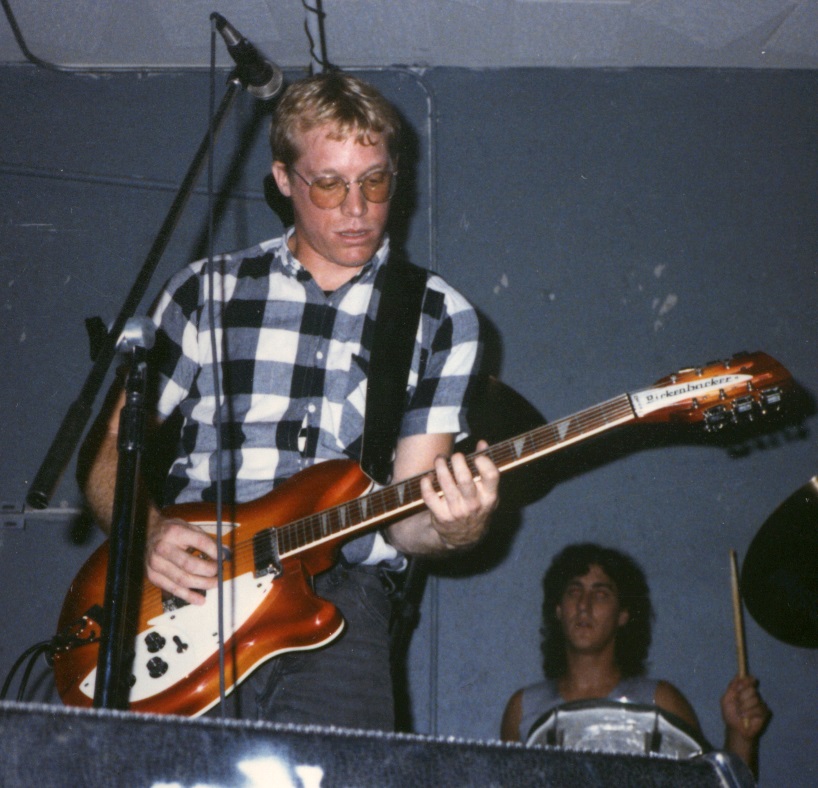 Playing at the Fabulous Hotel Utah in the 80’s with my band, Switching Yard

Back then, while I played guitar in the band, I also played keyboards and even took piano classes at Chabot College, and got straight A’s and was even invited to join a music honors fraternity. Here is a song I’m working on now:

But my young family started, and that was it for a while. 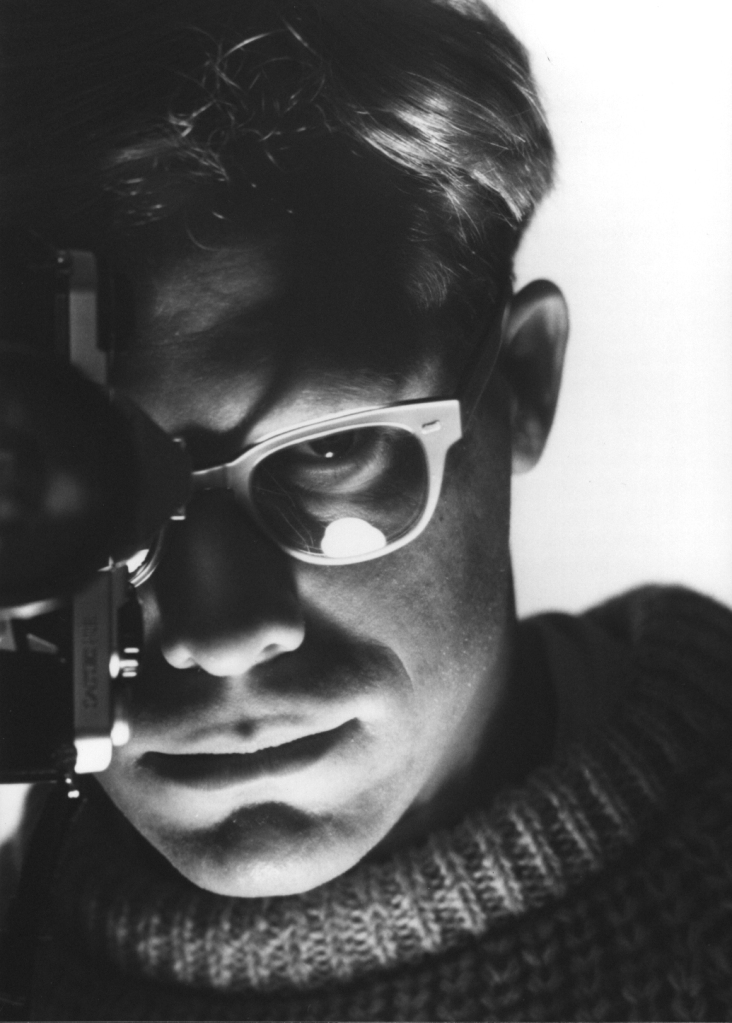 I was lucky to have photo shows at Cafe Soma, The Meat Market Cafe and Brainwash

I also was seriously into photography, and I think during the “gestation period” for my first son in the very late 80’s, I built a darkroom in our house in the Miraloma Park neighborhood – a really nice part of San Francisco, and a place few knew about.

I’ll share more about myself in this blog as I post – and I will only use images, sounds and words that I created. My “day job” is a Computer Programmer (old school, but my favorite name for what I do), and I have been doing it and loving it since 1981 – when I graduated from Lock Haven State College in PA – and was recruited to go work for Kodak in Rochester, NY.

OK, that’s enough to get this thang kicked off. See you next post . . .